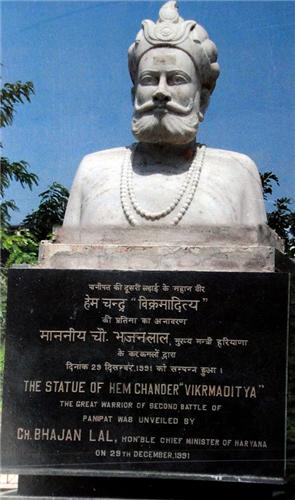 Panipat is a prominent city of Haryana known for its magnificent history and discerning industrial development. The city located close to national capital and state capital has always attracted historians towards it.

Three major battles of Indian medieval history were fought on this land and the current city is situated on an elevated height upon the wreckage of those eras.

The city situated on National Highway- 1, has a strategic location at an elevation of 219 meters above sea level. Its rich history has flourished Panipat with numerous tourist attractions in the form of historical monuments.

This history suitably co-exists with the modern culture of the city reflected in its sprawling malls, prestigious educational institutes, and multispecialty hospitals.

Panipat has historical references dating back to the times of Mahabharata when it used to be called as Panduprastha. Three battles inundated the soil of this place with blood of its various rulers. The first battle of Panipat took place in 1526 between Ibrahim Lodhi and Babur, the first Mughal emperor in India. The second battle was fought in 1556 between Akbar and last Hindu emperor of North India, Samrat Hem Chandra Vikramaditya. 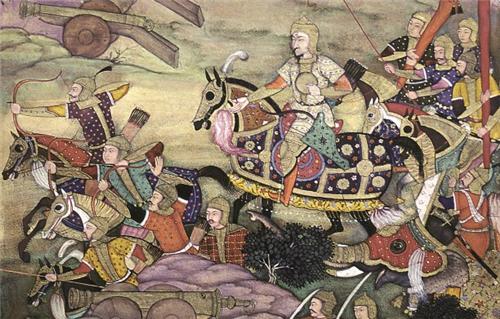 The third battle was fought between Marathas and Afghani invaders in 1761. With each of these battles, history of India was significantly affected as they led to rise and fall of several dynasties in the country.

The city was under Karnal district till 1989 when it was separated and was re-established as a district in 1992.

At a height of 219 meters, Panipat is located at latitude and longitude of 29.39°N 76.97°E. On its three sides, the city is bordered with Haryana and its east boundary touches the state of Uttar Pradesh.
The city experiences typical North Indian climate known for blistering hot summers and chilling cold winters. 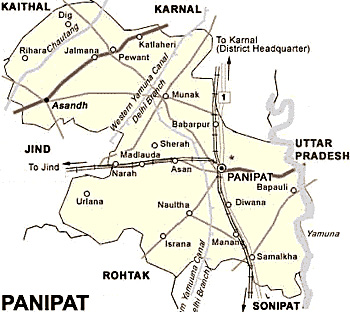 The maximum temperature reaches to around 45o C in summers while winters see the mercury dropping to even 4o C. Only respite is provided by the rainy season initiated from June with onset of Monsoons in the entire region. However, rainfall is generally quite minimal in the city and continues for months from July to September.

Panipat is a historical city and this infuses it with high tourism values. The city has an ancient museum, several religious places, and historical monuments built by its erstwhile rulers. Most of these monuments were built in Mughal architectural style and they display the grandeur of that dynasty in this region. 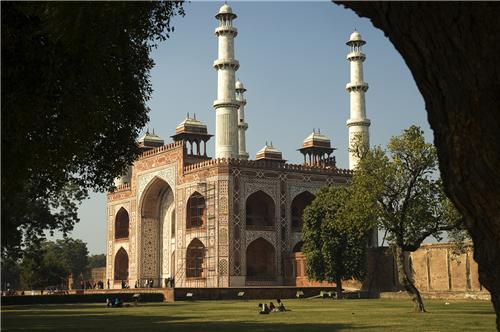 The main attractions here are:


Economy and Industry in Panipat

Panipat is also called as the city of weavers. The title is conferred upon it due to presence of many handloom and textile industries in the city. It is the most prominent center of Shoddy Yarn. Panipat is the largest supplier of blankets to Indian Armed Forces.

Panipat is also popular for its heavy industries and refinery of Indian Oil Corporation along with a huge plant of National Fertilizers Limited and Panipat Thermal Power Corporation.

The wages are high along with unlimited employment opportunities in this city. Its economy thrives on these industries and also invites professionals and workers from other parts of country to settle down in Panipat. The infrastructure of this city largely facilitates these industrial establishments in Panipat through better transportation and inland container depots.

Art and Entertainment in Panipat

The city of Panipat has no significant art forms in its existence. But being a textile city, it has many local weavers exhibiting their creativity and art on fabrics that are loved all over the country. There are few performing arts theatres in the city along with some art galleries. 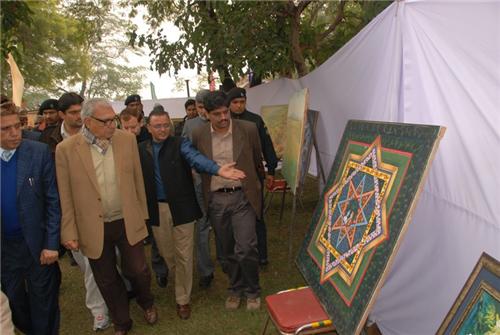 For the entertainment of its people and visitors to Panipat, the city has many shopping malls, multiplexes, gardens, cinema halls, and museums. The city has strong presence of print and electronic media and has many television channels along with Hindi dailies published here.

People and Culture of Panipat

Panipat is a Jats dominated area who comprises the major portion of its population. Other castes existing in the city are Gujjars, Brahmins, and Tyagis. The diversity of population has strong influence over the culture of this place. Typical Haryanvi accent is witnessed in local languages that include Hindi and Haryanvi mixed with Braj Bhasha. It makes this language much simple to understand for the immigrants and visitors to the city. 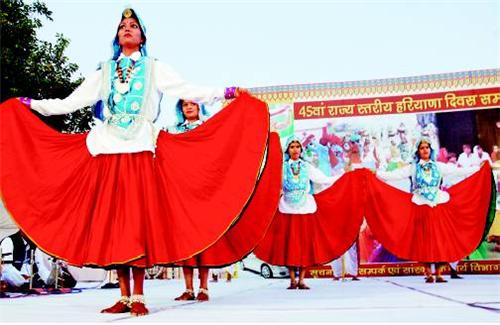 Culture of city boasts of archetypal Haryanvi folk music, the Sarangis, and drama form called as Swaang. The city enjoys the festivals to fullest with great zeal and enthusiasm. The most amazing festivities take place during Dussehra when Ram Leela is performed in the city with full preparations.

This city is a major shopping destination for people who look for nice textiles and handloom products. The carpets, curtain and bed sheets manufactured in local textile mills are high in quality and reasonably priced to allure buyers. They are supplied to the entire country. Panipat is also famous for its delectable Pachranga Achar, a spicy pickle sold in local markets. The most popular markets in Panipat are Insaar Bazaar, Main Bazaar, and Jawahar Cloth Market.

Panipat is quite aptly connected with the major cities like Delhi, Chandigarh, and other important states like Uttar Pradesh. Its transportation system is largely based on roadways with Panipat Depot of Haryana Roadways located in the city. This busy local bus service depot has around 117 buses covering 12.67 lakh km distances every day for interstate and also intrastate journeys. 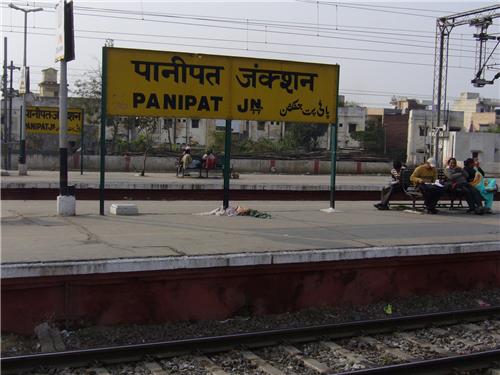 City does not have its own airport and depends upon Indira Gandhi International Airport in Delhi for its airways requirements. Other nearest airport is situated in Muzzaffar Nagar in Uttar Pradesh.
It is under Northern Railway Division of Old Delhi. Panipat junction has 5 platforms and there are many important trains taking halt at this junction.

Demographics and Facts about Panipat

Panipat is a prominent city in Panipat district of Haryana. Its administrative set up lies in Panipat which was referred to as Dharmakshetra in Bhagawad Gita as per beliefs. The current city has following demographical figures: