Dargah of Bu Ali Shah Qalandar is one of the imperative historical monuments of Panipat. It is among the spiritual places of city which holds ample significance in its existence. It is a tomb where Sufi saint Bu Ali Shah Qalandar rests in peace. This Dargah was constructed by Mahabat Khan, who was general in Mughal Empire during reign of Jahangir. 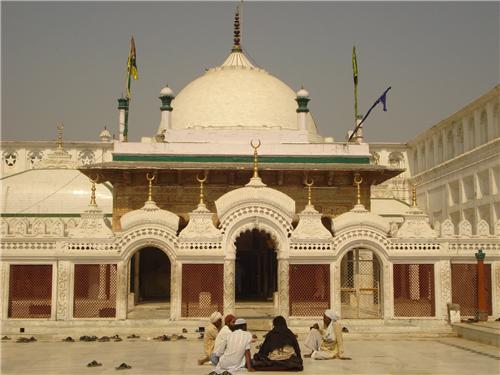 His tomb is also constructed adjacent to saint’s mausoleum. Many people of Panipat irrespective of their religion come here to offer their prayers in this Dargah. The tombs of Urdu Poet Maulana Altaf Hussain Hali and Hakim Mukaram Khan are also found at vicinity. There is a left wall at his tomb on which qasida or poem engraved in gold and blue paint in respect of this shrine during the regime of Mughal Emperor Akbar.  This place also holds one landscaped tank and wonderful collection of diversified books about Sufi saints in its premises. In totality, this place gives pleasant environment and complete peace of mind to the visitors. 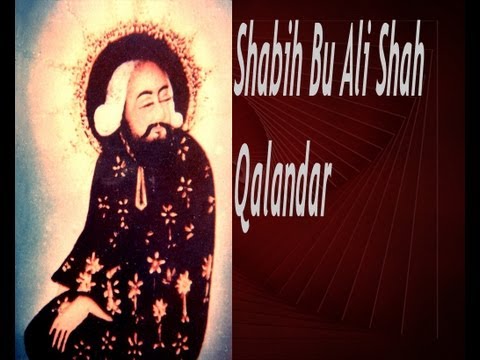 Bu Ali shah Qalandar’s real name was Shaykh Sharfuddin and he was born in the 14th century in Ganja, Azerbaijan. His father’s name was Shaykh Fakhar Uddin, who was also a great scholar and saint. It is said that his father came from Iraq in 600 Hijri and settled down in Panipat. His upbringing was done in Panipat itself and he soon became a renowned scholar like his father. He was well established religious scholar and taught students for 20 years at Qutub Minar in Delhi. After one instance, he left all his belongings and went in the path of Sufi under the guidance of Amirul Momineen Ali. He had given Bu Ali Shah Qalandar spiritual training and made him a dervish.

There are several saying about the name of this Sufi saint. Among these, two are believed to be correct as per legends. One legendary says Shaykh Sharfuddin got the name of Bu Ali after the ibadat i.e. devotion of 36 years to god standing in still water in Karnal district. Another story is believed to be true is Muhammad appeared in the dreams of Bu Ali and ask for a wish. He wished for prophet-hood but the request was declined because all positions were filled, hence he asked to become fragrance of Ali. This request got approved and therefore he was called as Bu Ali which means fragrance of Ali. 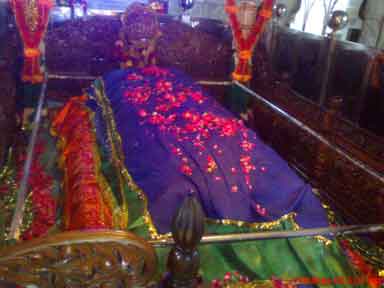 Bu Ali Shah Qalandar became the renowned personality in this region and gained the tag of Sufi saint. He had done many kinds in favour to mankind and innocent people and showed them spiritual path of divinity. He had also written Persian poetry and released them in the name of Diwan Hazrat Sharafuddeen Bu Ali Qalandar. Still his lines are remembered by legends and they tell the summary of his write-ups to upcoming generations. Legends say Sufi Saint Bu Ali Shah Qalandar lived for 112 years in his journey of life and spread the love and harmony among the people of Panipat. 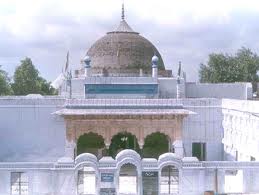 Lots of pilgrims come here to worship at this dargah. On this Sufi Saint’s death anniversary, many saints gather here to celebrate Urs Mubarak.

People visit this place frequently but on Thursday and yearly Urs this place witnesses huge flow of devotees.

During these celebrations, special langar are arranged by WAKF Board and people of all religion come and pay obeisance to this holy saint.

This holy place is located on the heart of city and people can approach easily to this place. Auto rickshaw and other public transport facilities are available from adjoining areas to reach this holy shrine of Bu Ali Shah Qalandar.