Panipat is an historical city of India and it has many ancient places, which exists here since the period of Mahabharata. Panipat holds lot of importance in pre historical and modern historical period in India. It is blessed with war memorials, historical fort, religious temples, water bodies, modern infrastructure, and other plenty of important locations in its arena. One of the landmark places which have significant value in term of religion of Hinduism is Shri Devi Mandir.This temple has a distinguished place in the tourism of Panipat. 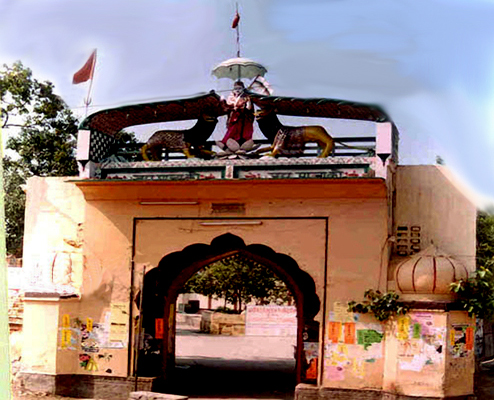 Devi Mandir found its existence on the banks of large tank which is also having spiritual value in history. The temple of Devi is dedicated to the local goddess of Panipat and it was established during ancient times. There is very interesting story behind this Devi Mandir. It is said that the temple is constructed during 18th century but the deity was existing far before this era.

During 18th century, Marathas were ruling this area and once Sadashivrao Bhau, the Maratha warrior; leader of its troop came to this village. He stayed for two months with his troop while going for fight against Afghan invader Ahmed Shah Abdali. During his visit, he found deity of goddess near the tank and decided to build a temple around this deity. He renovated this place and build classy temple along with tank which is located in its vicinity. 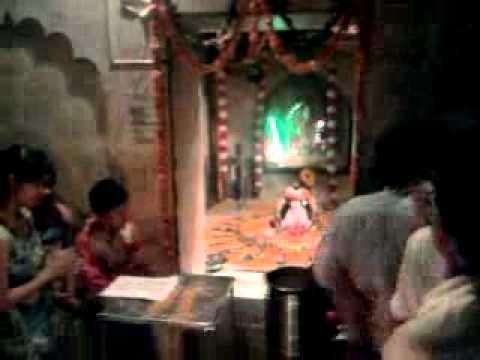 He had constructed this temple by infusing lot of modern techniques and facilities which existed at that time. It became a center of attraction since its re- inception by the Maratha fighter. It is believed that survivor of this battle got settled in this village and population of Marathas is equivalent to other people of the province Bhadar where Devi Mandir is positioned.

Later, among the survivors of Maratha soldier, Mangal Raghunath built another temple of Lord Shiva in proximity to Devi Mandir. The name of Shiva Mandir was given on the name of that worrier hence known as Mangal Raghunath.

People coming to visit this part of world prefer to visit this Devi Mandir which is part of chronological period. They like to take snaps of this beautifully constructed temple, believed to be 250 years old monument. It is located centrally in Panipat and easily accessible from every part of city. Temple has been kept in same stage as constructed with minor changes to display originality of Indian architecture of 18th century.

Temple is placed on the banks of tank in the area of Tehsil Camp Panipat. Auto rickshaw and other transport facilities are easily available from city to approach Devi Mandir. It is one of the famous locations of Panipat hence travelers do not have to search for its location.

Hotels near Devi Mandir in Panipat