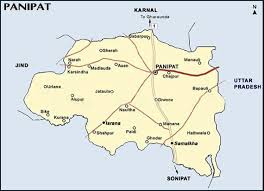 Panipat is an industrial city in Haryana state situated on National highway 1 at a distance of 90 km from Delhi. At an elevation of 244 m above sea level, Panipat touches the districts like Jind in the west, Karnal in the north, and Sonepat o the south.

Its eastern side shares the border with the state of Uttar Pradesh. This is also the direction from where River Yamuna inundates this plain area with its water.

The district of Panipat has 5 tehsils under it namely Panipat, Samalkha, Bapoli, Matlauda, and Israna.

Around 2.4% of its geographical area is covered with forests and 71% of the area in Panipat district is used for agriculture. In Panipat, Wheat is the primary Rabi crop while Paddy is the main Kharif crop.

Panipat is located at a latitude of 29o-9’-50” and 30o-15’-15” N and longitude of 76o-10’-10” to 77o-17’-05” E. Being an area which is typically Indo Gangetic plain, it generally has flat surfaces with slight slopes running from North East towards South and South West. It mostly has alluvial deposits which resulted from tectonic changes effected due to uplift of Himalayan ranges. These deposits are composed of layers originating from alluvial silt and sand. The crust beneath these deposits includes Shivalik and tertiary residues along with Gondwana and Cretaceous. 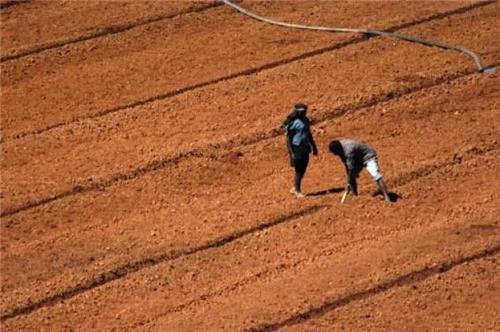 Soil in Panipat is mostly tropical arid in nature with variations from sandy loam to alkaline loam. The higher amount of organic matter has made these soils darker in color. The area comes under Yamuna sub basin under Ganga Main basin and it is drained by Yamuna along with its tributaries. The Yamuna flows narrowly towards north and its flood plain widens downstream.

Flora and Fauna of Panipat

Panipat has no distinct wildlife to be mentioned. However, stray animals like cows, dogs, buffaloes, and goats can be found easily in the city. The soil has polluted in the area with growing industrialization. Shisham, Arjun, Papari, Jamun, Eucalyptus, Bakin, Kikar, Frances, Anar, and Siris comprise mostly the flora of this region. These species are those that are suitable for the climatic conditions of this place. However, within the city limits, there is not much greenery in the wake of expansion of the city to accommodate growing population. 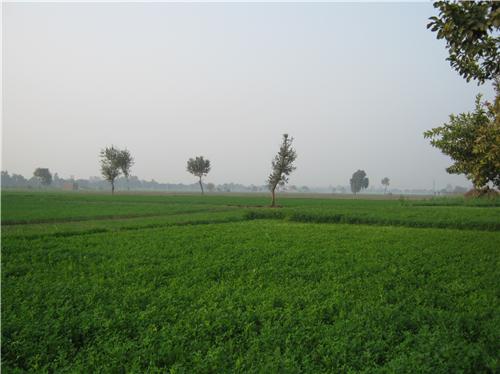 The city does not have many water bodies except Yamuna River which flows towards the eastern end of Panipat. Yamuna and its tributaries drain the majority of areas in and around Panipat. Though, with increase in industries and population, its water is getting polluted with industrial and domestic wastes flowing into the river. This water is used for domestic uses as well as irrigation purposes across the city and entire district of Panipat. 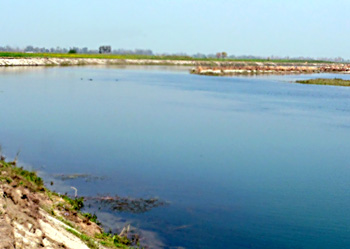 The climate in Panipat is tropical with extremely hot summers and chilled winters. To complete this weather phenomenon, there are dry winds blowing in this region adding to the dryness. The city experiences four seasons throughout the year. The months from mid march to June end are distinctively hot due to summers. In this season, May and June are blazing hot with daily temperatures soaring even above 40oC on some days. The hot westerly winds locally called ‘Looh’ blows in this region mainly from April till the end of hot summers.

South- west Monsoons hit the city from the start of July. It continues to rain till mid of September. This area has very moderate rainfall and the average rainfall in a year is around 467 mm. The rainfall moves in the direction from South West to North East. Generally rains are expected during the months of Monsoons only but there is scant rainfall even during winters. This is caused by the western disturbances affecting this region as well. In this season, level of humidity also increases in Panipat ranging between 60% and 85%. 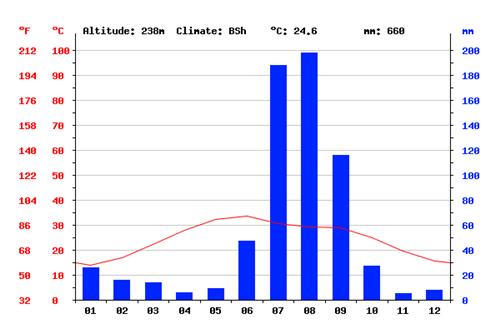 Then come the freezing winters beginning in mid November to end in mid March. With day temperature at minimum 7oC and maximum 20.2oC, January is the coldest month of year. The winds are usually dry in this season that mainly comprises of months from October to February. The time from end of monsoons till start of winters is the transition month for this climatic change. It is in fact a peculiar feature of typical Gangetic type climate.

Humidity in this city is lowest in months of April and May due to extremely dry weather. Though, there may be occasional thunderstorms in the summers. Fog appears mostly in cold season when mild frost is also experienced here.

Other Important Information about Panipat