Panipat is one of the premier industrial cities of Haryana known for its excellent infrastructure. This historical city offers an eclectic mix of cultural heritage with industrial development. This amalgamation makes it a preferred location for tourists who are interested in its intriguing history and colorful traditions. The progression in its economy has led to sound urban development attracting more people towards this city. It is a prominent center of trade in north India due to heavy industries that it has. Also the city boasts of high standards in education and health care. 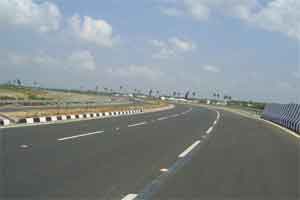 All these factors lead towards growing requirement of better roads for smooth movement of its traffic and highways which are the lifelines of industries. In this regard, Panipat is strategically located on the most influential national highway- 1 of India which has a long stretch across the states of Punjab and Haryana. Due to its location, Panipat has significant national and state highways passing through the city and connecting it with other major cities of Haryana and its neighboring states.

The entire state of Haryana has 29 national highways covering a distance of 1461 km while the state highways in Haryana cover 2494 km. A major portion of these highways lies in Panipat city to support in its infrastructural as well as industrial development. The Main Highways in Panipat are: 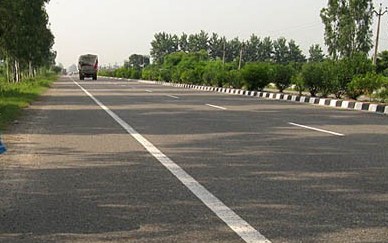 It is the longest highway of the country running from Delhi to Attari in Punjab up to Wagah Border. This highway covers a distance of 180 km in Haryana state and the stretch of NH 1 in Panipat is called Panipat- Jalandhar Highway. It covers a distance of 291 km between these two cities. The highway is under the process of six laning to ease out the burden of traffic from it. The project is entrusted to Soma Isolex Tollway Private Limited and it is the concessionaire of this highway for 15 years including 2.5 years of construction. With this progress, the length of this highway is also expected to increase from 96 km to 387.1 km. From Panipat to Jalandhar, it passes through the cities like Gharaunda, Karnal, Raipur, Pipli, Konepal, Shahbad, Landha, Ambala, Rajpura, Sirhind, Khanna, Doraha, Ludhiana, Phillaur, Phagwara, and Jalandhar.

National Highway- 71A in Panipat 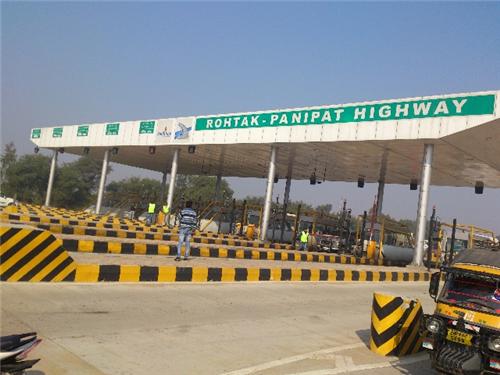 This national highway runs only within the boundaries of Haryana from Rohtak to Panipat. This highway is 80.858 km in length and was developed under Phase III of NHDP on DBFOT basis. It means Design, Build, Finance, Operate, and Transfer of the project. It was built with a view to decongest the traffic movement between Panipat and Rohtak districts of Haryana. The highway also passes through the cities like Bahmanwas, Jassia, Ghilaur, Rukhi, Baiswan Kalan, Gohana, Mundlana, Chirana, Israna, Naultha, Dohar, and Mehrana between these two connecting cities. The running project of this highway involves its four laning with a concession period of 25 years given to Rohtak- Panipat Tollway Pvt. Ltd. (RPTPL), which is a Special Purpose Vehicle or SPV launched by Sadbhav Engineering. 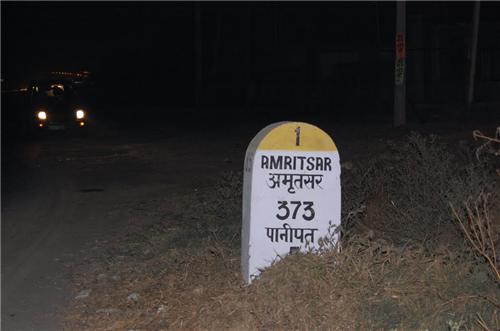 This state highway interlink the major cities of Haryana and especially in Panipat, they are the arterial roads serving the industrial purposes. The industries in Panipat require heavy movement and smooth running of their vehicles and cargo carriers. It is facilitated by presence of smooth and congestion free highways that joins the prime cities of this state and also connects them with neighboring cities of other states. State Highway 14 covers the stretch of Panipat, Safidon, Jind, Bhiwani, and Loharu with its length of 177.21 km. 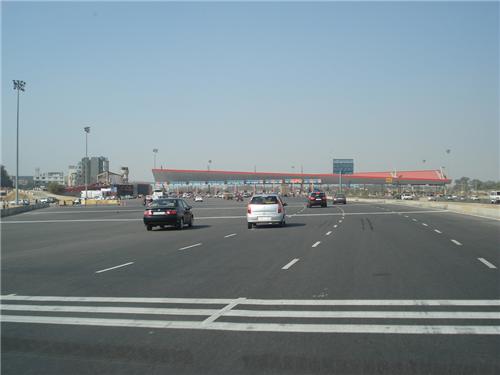 It was constructed to decongest the heavy traffic on the busy Delhi Amritsar route of NH 1 and also to reduce the travelling time on this route for the commuters. The six-lane flyover of this expressway is the longest flyover in India and is a landmark in civil engineering as it was completed six months in advance from its scheduled completion date. It is a 10 km long expressway which is elevated at a stretch of 3.6 km over Panipat city. The project conceived by NHAI is assigned to L & T Panipat Elevated Corridor Limited for a concession period of 20 yeas including 2.5 years of construction. It covers main roads of Panipat city which include Gohana, Assandh, City Bus Stand, Sanauli, and Skylark Complex.

Explore more about About Panipat