The history of Panipat is synonymously known by three lethal battles fought on this land by some of the most legendary warriors of their time. These three battles of Panipat have captured a giant share of its history with their references found in many ancient inscriptions and documents. They were in fact the turning point in the ancient Indian polity and had a lasting impact on its modern history as well. 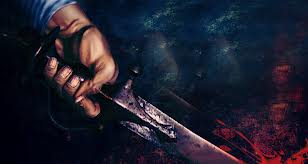 But much before than these, Panipat has its citations in epic times as well. It is believed to be one of the five cities demanded by Pandavas from their cousin Duryodhana. It was, then, known as Panduprastha. Since then, the city has always been an epicenter of historical events of great significance.

This historic battle was fought on April 21st, 1526 between two mighty forces. Leading to rise of Mughals in India, it was a clash between Zaheeruddin Babur, a Timurid or Turco- Mongol commander and Ibrahim Lodhi, ruler of Delhi Sultanate. This was a significant historical event that later on established the Mughal Empire in India. It was a fierce battle won by Babur who used field artillery in the form of firearms and canons to defeat the strong forces of Lodhi. 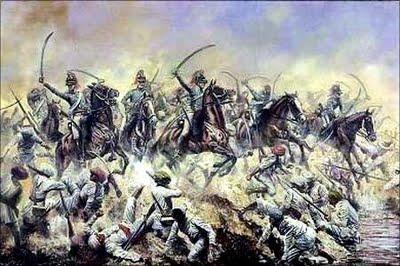 Such was the impact of gun powder on this battle that the huge army of 1 lakh soldiers possessed by Lodhi could not withstand mere 15000 men of Babur. Shots blown from Babur’s canons led to frightening of 400 war elephants of Lodhi who trampled his soldiers in the havoc created by these weapons. This battle resulted in the end of Lodhi dynasty in the country and laid the foundation for Mughals to set their feet firmly here.

It was also a decisive battle fought on November 5 1556, between Akbar, the Mughal ruler and Hem Chandra Vikramaditya, the last Hindu king of this region. Samrat Hemu was a brave heart who captured the prominent regions of Agra and Delhi. He was enthroned in Purana Quila before being defeated badly by Akbar’s forces led by his guardian and military commander Bairam Khan. 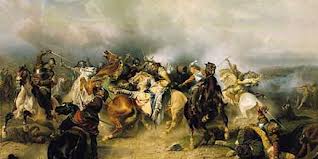 Samrat Vikramaditya was crowned on October 7 1556 by eliminating Mughal rule from Delhi and soon after that; he was defeated despite a strong army unit including 1500 war elephants. His was struck in eye by an arrow and was caught by Mughals. This battle led to end of Hindu empires in India while expanding the reigns of Mughals all over the country.

The gruesome third battle of Panipat was fought between Afghans and Marathas on 14th January 1761. It was the longest and most ferocious battles ever fought on this land. Ahmad Shah Abdali of Durrani Empire of Afghanistan joined hands with Rohilla Afghans of Doab and Nawab of Oudh Shuja-ud-Duala. While Marathas fought under the discerning leadership of Sadashiv Bhau Peshwa who gave a tough fight to these Afghanis.

The two months long battle resulted in the defeat of Marathas and end of their dominant forces in India. It was fought in Kala Aamb of current Panipat leading to heavy casualties of soldiers on both sides. Maratha soldiers were slaughtered in this battle badly and it halted their march towards the north Indian territories for next 10 years or so. 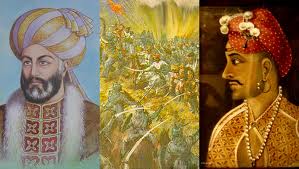 The third battle of Panipat is also significant from a different perspective. It created such power vacuity in India that induced the British regime to enter Indian Territory and take advantage of this destabilization for establishing their rule in this country. Perhaps, that was the beginning of an entirely new era of slavery and conquest of freedom in India.

Other Important Events in History of Panipat

The city that was constantly hit by so many severe battles, 1824 was an important year when it was re-established as a district. Later in 1851, this district was bifurcated into two tehsils at Panipat and Karnal. Panipat city continued to be a part of Karnal even post independence till October 1989. Then the historic day of November 1 1989 came when Panipat was made an independent and full- fledged district having its headquarters at Panipat city.