Localities of Panipat are known for their typical Haryanvi lifestyle congenially merging with the contemporary cultures. As the city has many industries inundating most of its area, these localities are always buzzing with activities. Panipat has many large markets, residential colonies, commercial areas, and shopping malls along with its historical edifices. All these collectively constitute localities of Panipat which embark upon them. Every city has some of the localities that are popular for its specialty and thus it becomes symbolic to the city at large. In Panipat also, there are many such localities which include: 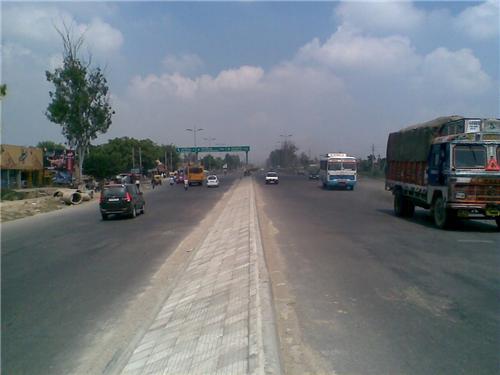 Panipat is situated along this longest road of the country. GT Road passes through the city intersecting it all along. On both sides of G T Road, Panipat city is densely located. As it is a prominent highway on bust Delhi- Amritsar route, this road has numerous hotels for the travelers along with many eateries including the roadside dhabas of Panipat. Most of these dhabas are situated along G T Road to cater to the commuters and travelers passing through this stretch. Popular hotels of Panipat like Hotel Hive, Hotel Gold, and Nirula’s Hotel are situated on this road.

Model Town is a prominent locality of Panipat where the pulse of its modern lifestyle can be felt. It has shopping arena, markets, and many popular fast food joints, cinema halls, and restaurants. All these make Model Town, a busy area of the city. Aggarsain Colony, Friends Colony, Diwan Nagar, and Shanti Nagar are situated near this locality. It also has many famous hospitals of Panipat including Madaan Hospital, Chhabra Hospital, and Shingla Hospital. Shivaji Stadium is also situated in Model Town. 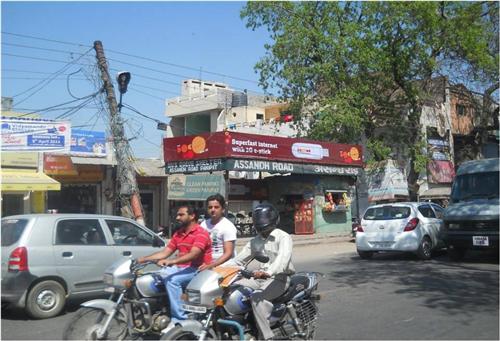 HUDA or Haryana Urban Development Authority shares a major portion in city. It is a well developed locality of Panipat known for the industries and other modern establishments that include shopping malls and trendy restaurants. HUDA has famous hospitals like Maharaja Aggarsain Hospital, Civil Hospitals, and Pahuja Hospital. Also the famous hotels like Days Hotel and malls including Angel Prime Mall and Saraf Mall.

It is also a main locality in the city. As such, Tehsil Camp is the center of business activities due to number of markets available here. Famous Fun City Mall and many prominent markets of the city are located in this area. It also has popular parks, cinemas, and eateries situated within its radius. Hence, the area is quite often visited by the people of Panipat who reside in other localities. Desraj Colony, Old Housing Board Colony, Hanuman Colony, and Preet Vihar are other localities at proximal distance from Tehsil Camp. 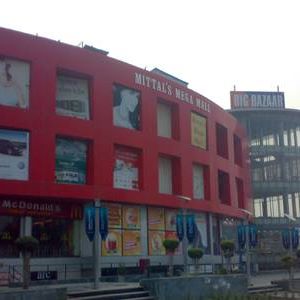 This sector is also a very popular and important locality of the city. In this sector is located the famous Mittal’s Mega Mall of Panipat along with many other popular restaurants, shopping arenas, and hospitals.

Old Housing Board Colony in Panipat

It is the place where the local handlooms and textiles of Panipat are found aplenty. Old Housing Board Colony has all the famous local markets and cloth markets of the city. It is also the locality that has famous Devi temple located nearby to it. Tehsil Camp, Geeta Colony, Desraj Colony, and Weaver’s Colony are the localities situated in its vicinity.