Panipat is a historical city situated adjoining to River Yamuna. Panipat has witnessed many blood baths in its chronology. Hence the police in Panipat ensure that city must stay calm and peaceful without any turbulence.

Panipat Police is engaged in maintaining law and order in the city as well as they give protection to all ancient monuments and important places of Panipat. Also the Panipat possess many industrial zones which need special monitoring in terms of securing high investments in the city. They always give prompt patrolling in that area to provide safe and secure ambiance to the industrialists. 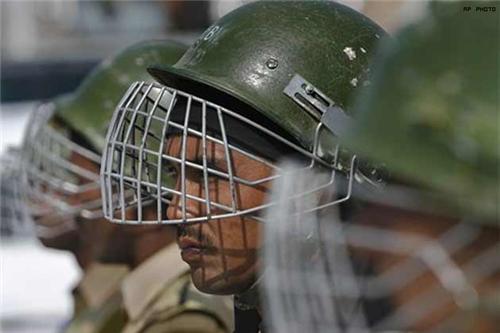 Basically Panipat city is placed on the both sides of Grand trunk road which is connecting Delhi and Amritsar. Panipat District came in existence on November 1st 1989. Currently, Panipat have a population of more than 12 lakhs which are residing in city as well as in 183 villages.

Panipat Police have two arms to support them in their daily working and prevent crime incidences in the city. These include Cyber Cell and Traffic Police.

The rapid development in Information Technology has led the Panipat Police to establish cyber cell in the city. Today with the fast growth in internet and its uses, many crimes have emerged as well. These crimes are challenging and hard to comply. Hence to deal with such relevant cases in the Panipat city, they have incepted Cyber Cell in the town. 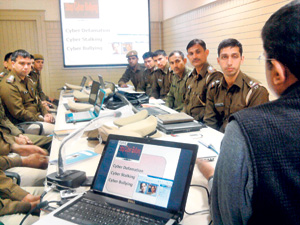 These Cyber Cell as a nodal office, looks into the matter of online frauds such as misuse of credit cards, email fraudulent, any internet related complaint are handled by them only.

They also provide high-tech services like mobile surveillance, call detonation, location of IP address, and other such assistance to the police stations coming under the Panipat Police.

Traffic police has been established to ensure the smooth running of traffic in city. The well equipped cops challan for unethical ways of driving and regularly organize checking schedule at important exist points of city. Traffic police is incepted at every traffic light and important point of city.They give directions to the traffic and drive them according to the rules. 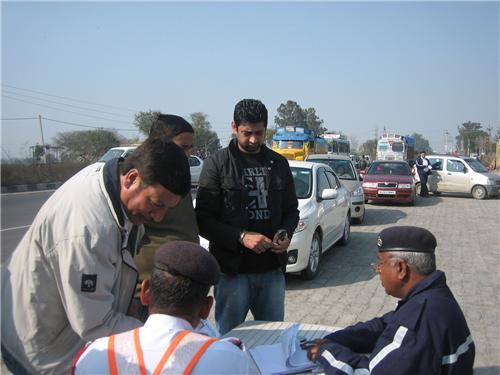 In any emergency, they communicate to main police headquarters for assistance. Panipat city is mainly concentrated on the main highway i.e. NH 1. Monitoring of the entire region of G T Road falls under Panipat Police. Thus, they have set up Traffic Police station at G T road near Babarpur.

Panipat police has been divided into five Tehsil or sub divisions, which are served by 9 Police stations and 17 police posts across the district. 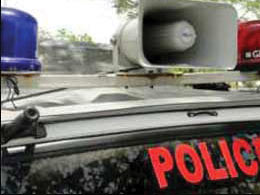