Panipat is a leading city of Haryana steering its growth on the wheels of its industries. The city has well managed infrastructure that give the required boost to its development. In the recent years, there has been a splurge in the people coming to this city for business and tourism. This gave rise to the need of proper transportation facilities as well in Panipat. The city has all required means of travel including bus services and Railways. 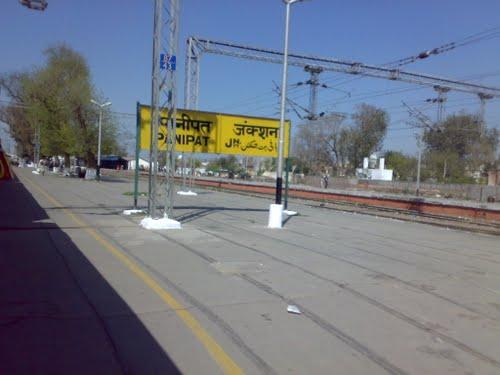 Panipat Railway Junction comes under Northern Railway or NR Zone of Indian Railways. It has the broad gauge railway line and many important trains have a halt at this junction. Panipat Railway Station connects the city to places like Chandigarh, New Delhi, Amritsar, Sonepat, Ambala, Gurgaon, Pune, and Mumbai. The handling capacity of this station is quite adequate as there are 66 trains that pass through Panipat junction on daily basis. It has around 99000 passengers daily to serve and welcome. Thus, authorities have tried their best in making Panipat junction more convenient for the passengers who visit the city and those who pass by this junction.

As an upcoming city, Panipat is progressing in all directions. With focus laid on its overall growth, local authorities and Railways have initiated several programmes for upgradation of this junction and facilities offered here. The main features that make the halt or journey to this railway station comfortable are:

Panipat Railway Junction lies on Kurukshetra - New Delhi Railway Route. As such it has easy connectivity with all major cities of the state. Though, its connectivity with national capital is the highlight of this station. It has Sonepat Railway Station towards its South and Karnal Railway station on its Northern side. There are around 33 main trains passing through this junction. They include: 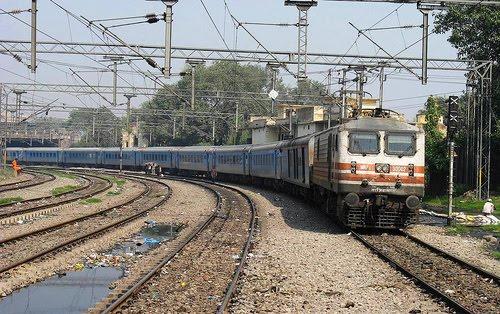 Apart from these trains passing from Panipat Railway Station, it has 1 train that originates from this station and 1 train that terminates at it.

How to Reach Panipat Railway Station

Panipat Railway station is easily approachable by all means of transport. It has connectivity from Delhi through trains, buses, and cabs that run between the two cities at regular intervals. Other cities of Haryana and nearby states are also connected through these modes. These cabs and taxis are available at railway station in Panipat from where they can be easily hired. There are many HSRTC buses and private buses plying to and from railway station for the convenience of travelers. 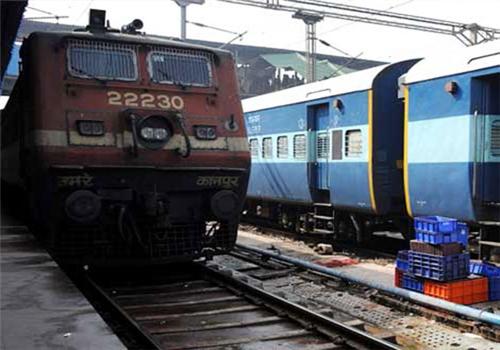 Explore more about Transport in Panipat