Haryana is a state known for its exemplary performances in sports and sporting talent which is found in abundance here. Sports are not just related to physical exercises rather they impart the qualities of discipline, fitness, and perseverance in a person. In this state, sports activities and events are organized by Sports and Youth Welfare Department, Haryana. It is a department that is entrusted with development of various schemes with impetus on better infrastructure for their growth. 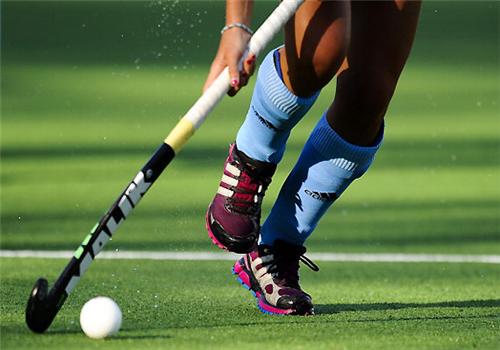 As this department works in all districts of Haryana, Panipat is also benefitted by its consolidated efforts to develop sports in Panipat. The district is provided with sports nurseries, stadiums, and coaching classes to nurture the upcoming talent in sports.

Panipat is an industrial city where its business activities are the nerve of the Panipat. While focus is laid on development of business, trade, and industry in the city, sports are not an imperative section in the agenda of administration. But still under various schemes of Department of Sports, the district has been given certain sports facilities to give a fair chance to the budding sports persons of Panipat as well. 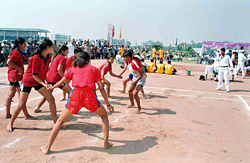 The city has excellent infrastructure for industries but as far as sports are concerned, there is still so much to be done. Currently there is one stadium in Panipat where facilities are available for playing sports like volleyball, football, and cricket.

More than a sport, cricket is a religion in India. Every Indian loves this game and follows it ardently. In every part of the country one can find at least one cricket academy participated by those youngsters who dream to make it big in this sport. Panipat also has some well managed cricket facilities to hold various tournaments and encourage this sport in the city. As Haryana in entirety has given many exceptional talents in sporting field, Panipat is also tracking this sporting success of the state with its own academies. The main cricket academy in Panipat is the Refinery Cricket Academy. 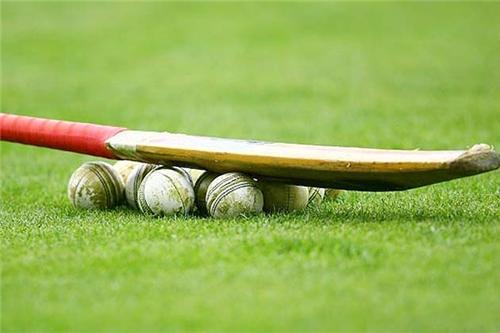 This academy has won many accolades for its contributions to the game within a very short span of time. It has promoted its players through cricketing encounters with teams from the state and even outside it. Panipat oil refinery runs this academy and every year holds a tournament as well.